There was a protest and vigil here in Columbia last night.  Though we didn't leave our apartment to participate because of Covid concerns we did watch from afar.

We saw more cars parked in the Columbia Mall lots than have been there for months. Actually no cars have been parked there in months.

We saw the cars streaming in on Little Patuxent Parkway to join the march.

With binoculars we could see the marchers as they walked to the lakeside gathering point.  I wish we could have heard the speeches and the chanting and the singing.

This is a critical time in our nation's history. Are we going to let a wannabe dictator take control with his racism and idiocacy?  I don't think so.  His administration has revealed the cracks and faults in our society but rather than proposing solutions and working to heal, he has continued to fracture us more.

Here are the words of a leader: President Obama -
The former president also noted that while protesting and civil disobedience puts a spotlight on racial injustice, "aspirations have to be translated into specific laws and institutional practices" and emphasized the importance of electing the right officials at all levels of government.
"Yes, we should be fighting to make sure that we have a president, a Congress, a US Justice Department, and a federal judiciary that actually recognize the ongoing, corrosive role that racism plays in our society and want to do something about it," he wrote. "But the elected officials who matter most in reforming police departments and the criminal justice system work at the state and local levels."
He added, "The bottom line is this: if we want to bring about real change, then the choice isn't between protest and politics. We have to do both. We have to mobilize to raise awareness, and we have to organize and cast our ballots to make sure that we elect candidates who will act on reform."
The protests here in Columbia were peaceful.  It was all over by 8 pm.
Some photos I picked up off the news. 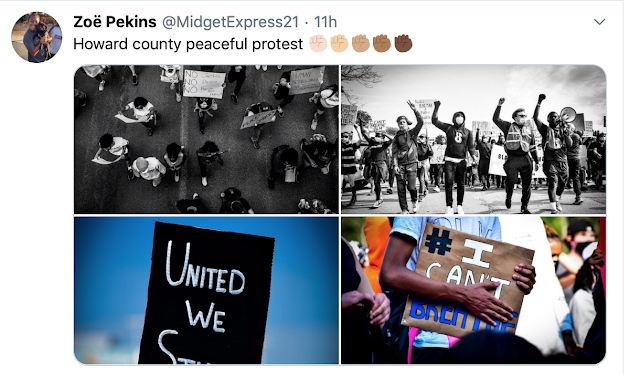 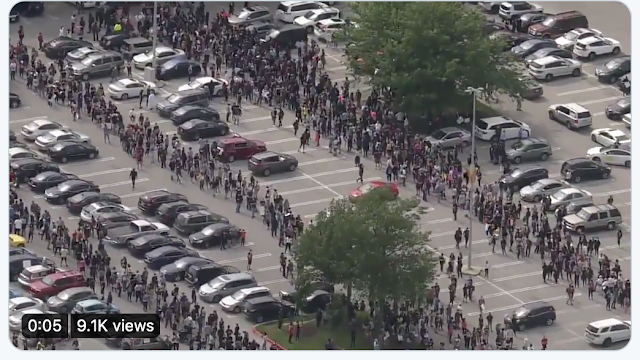 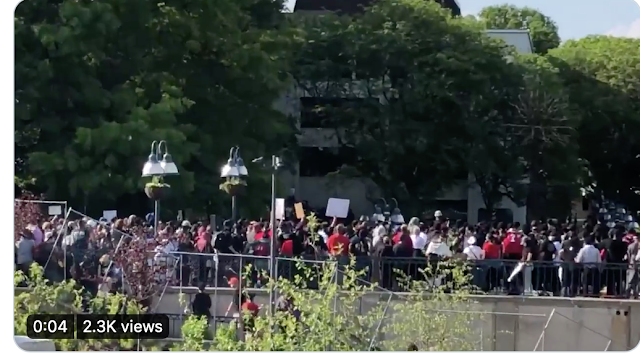 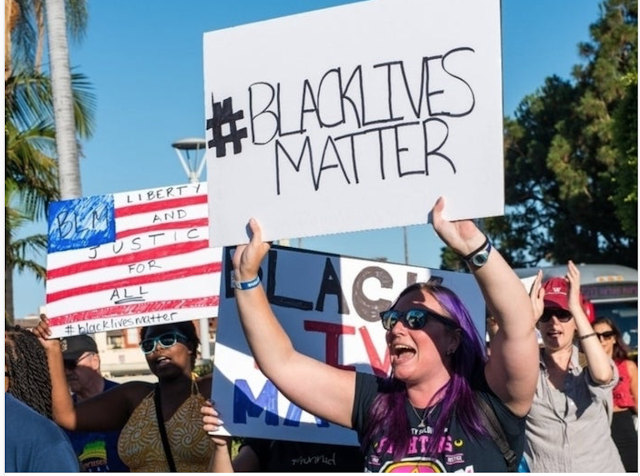 Addendum: Never thought I'd be directing anyone to read what George Bush had to say but if you haven't read his statement you must. HERE.
Posted by Marcia at 7:56:00 AM

Email ThisBlogThis!Share to TwitterShare to FacebookShare to Pinterest
Labels: vote

Most protests have been inspiring and awesome in their numbers and peacefulness.

...both George Bush and George Will (not two of my favorite Georges) had intelligent this to say.

Even our sleepy little (black majority, southern) town had a beautiful protest Monday. Several police officers joined in to march and a high school student led it. We would have been there if we had known it was going to happen but we have no news source in our town. ( Remember small town newspapers and radio stations? )

My son and daughter-in-law wanted to take part, but didn’t want to take the chance of catching the virus with their two little boys needing them to be healthy. Thank goodness it was peaceful.