Connecting to Through My Lens
with this wide assortment of unrelated photos.
Which one do you like best? 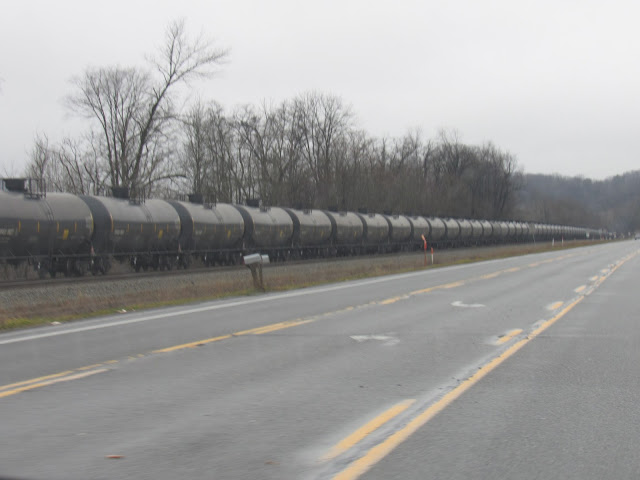 I liked the repetition of the pavement's dotted line in the tanker cars. They extended as far as the eye could see.
(Captured through the car window.) 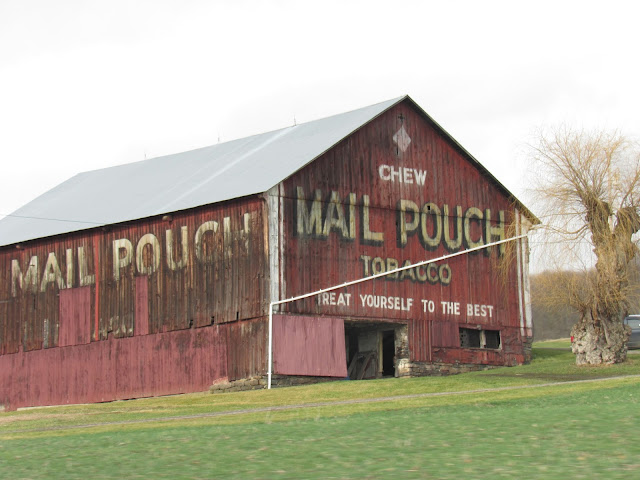 Rare to see one of these barn signs and in such good condition.  Maybe its younger than I thought.
Seen in Pennsylvania. 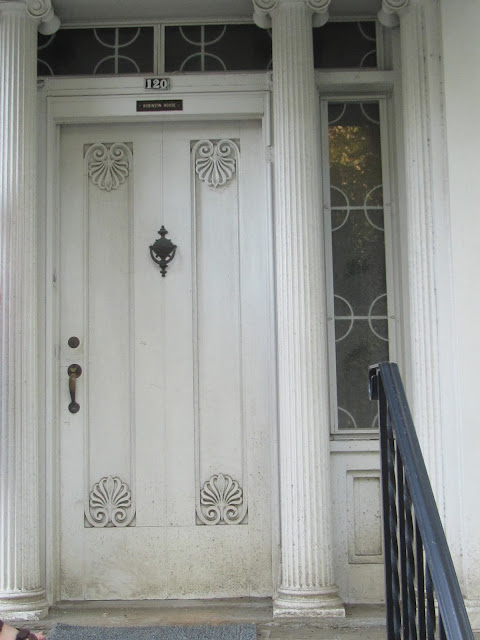 This door could be anywhere but it was in Wellsboro, PA.
Stately don't you think despite its worn appearance? 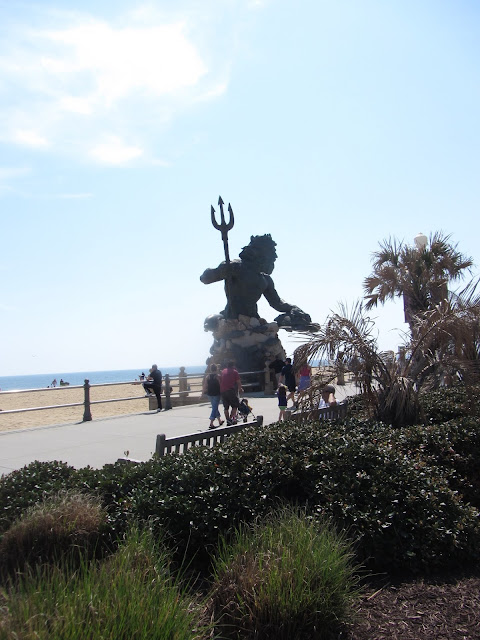 Neptune's silhouette along the boardwalk in Virginia Beach, VA.  We were surprised to see it there.

I love the barn!

The barn does it for me.

Great "unrelated" photos! Love the design qualities of each, especially that barn! Nice to see your sidebar reference to Springtime in Magnolia book club, too!

Love that entrance shot. Thanks for sharing with "Through my Lens"