Never again will I plant Brussels sprouts! I do like to eat them, but I'm the only one of the two of us who does. I planted them this spring for the very first time as a whim. They weren't in my garden plan, but I saw them as seedlings at the Southern States store and I thought why not. I didn't realize that they were major bug attractors and that they smelled. Also I was unaware of their size and that they grow from spring until late fall. How foolish of me. 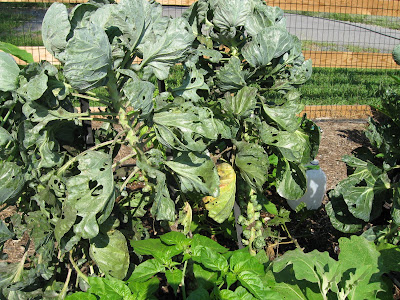 I used metal supports and tied them up with hose but they still fell over into the paths. 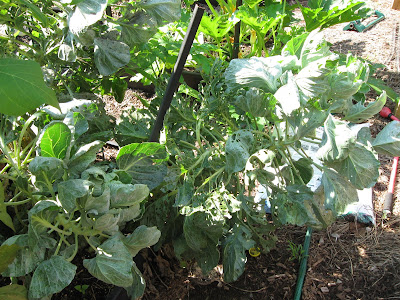 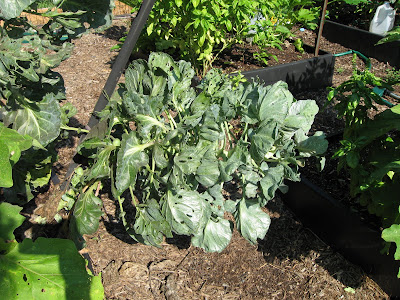 Every time I walked past them I disturbed a cloud of tiny white flies. 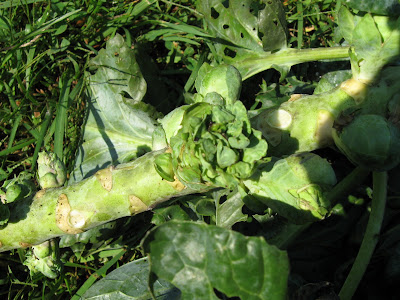 I don't know what this sprout was doing, but its open and growing. 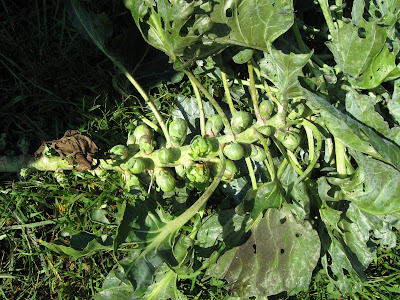 Yesterday was the day I removed them to the compost bin. I managed to pick off some sprouts though they are uneaten for now and resting in the refrigerator. I though Sarah would want some for dinner tonight but that's not to be. I had thought to give some away to a vegetarian friend but now I won't see her next week. Freeze them? Maybe, but how good will they be then? 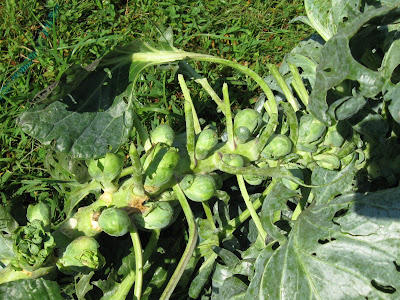 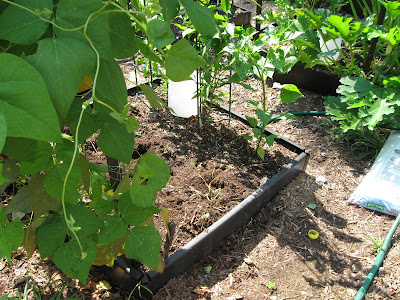 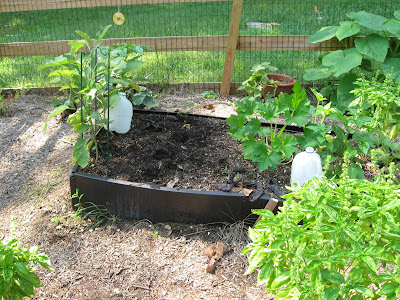 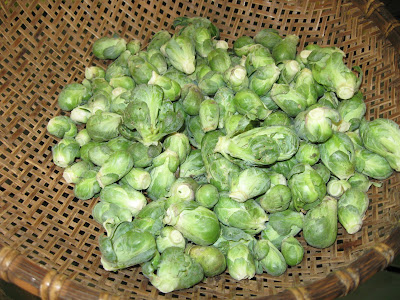 Brussels Sprouts really are a pain to grow. They take way to long to produce. You can grow short varieties though, some do grow very large. I am trying them for the third year, with the past two not being very good years. I'm guessing I won't grow them again if they don't produce well this fall.