Wow.  February is half over and I haven't posted since January.  Chalk that up to having youngest granddaughter here until February 6th and then who knows what else took precedence.

Dan and I escaped to West Virginia on the 11th hoping to have a winter interlude for four days but snow was nowhere to be seen except a few little piles melting.  The sled run had snow because they make it.  What snow the area has had has melted with warming winter temps.

Blackwater Falls State Park in Davis, WV is known for its falls of course.  There's not much to Davis anymore.  It was once a large lumber town.  Old photos show logs floating down to the sawmill and paper pulp factory on the banks of the Blackwater River up river from these falls.  Now that is all gone and summer tourism seems to be the major employment. 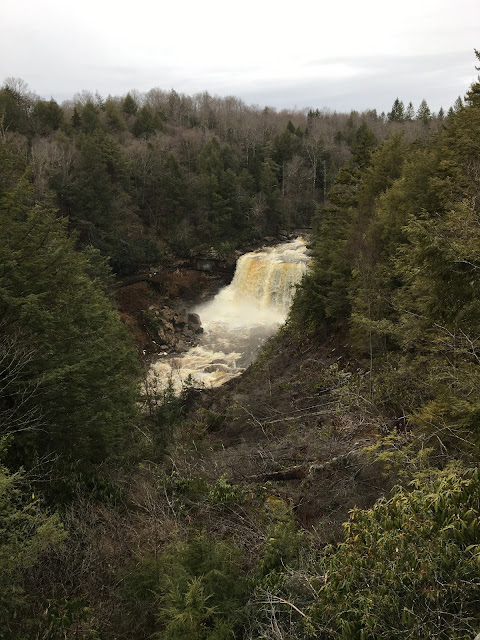 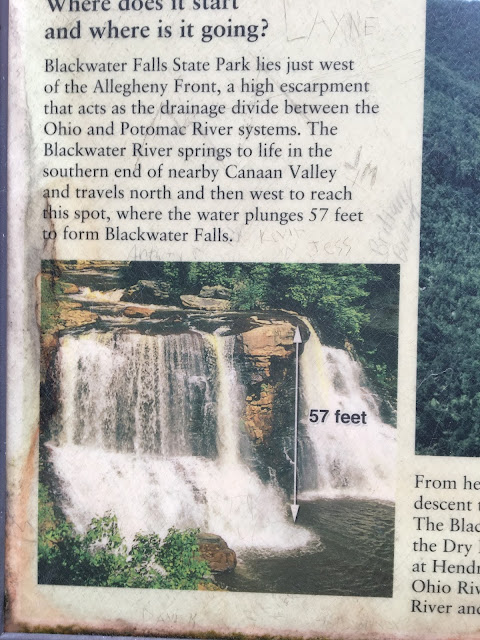 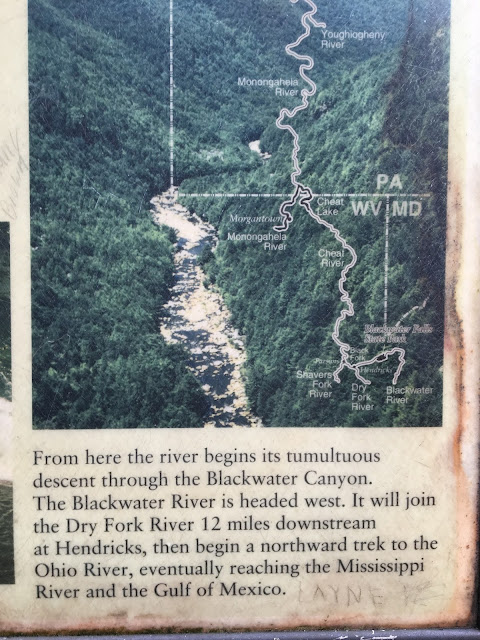 The river gets its name from the tannin in the water. 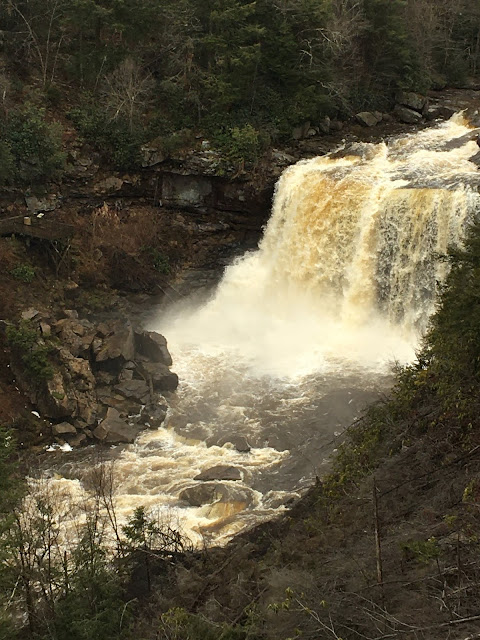 This view of the falls was by way of the handicapped access.  There are steps down quite close to the falls on the other side but because of slippery conditions those were closed.

Enlarge the video before starting it.

I'll share sled run and a hike photos another time.

We still have piles of snow if you are really missing it. 😇

...interesting, we have a Black River in New York State too. I got it's name because of the tannin from the Hemlock needles that fall into the water.

Hi There, We are headed to Blackwater State Falls in March (to celebrate hubby's 78th birthday).... We've been there before --but it's been a long time... Like you, I hope to see a little snow up there --but the way winter seems to be going for most of us, it looks doubtful...... BUT--we will enjoy it regardless. We are slowing down these days -- so this will be our first trip in awhile....

New COVID-19 Cases in My County

MAKE THE PLEDGE
It is so important that we vote Trump out of the Presidency in 2020. I am making this pledge to vote for the Democratic candidate in 2020 no matter who she or he is in order to get Trump out. Will you do the same? If there's doubt in your mind then read this blog entry by John Pavolvitz here. 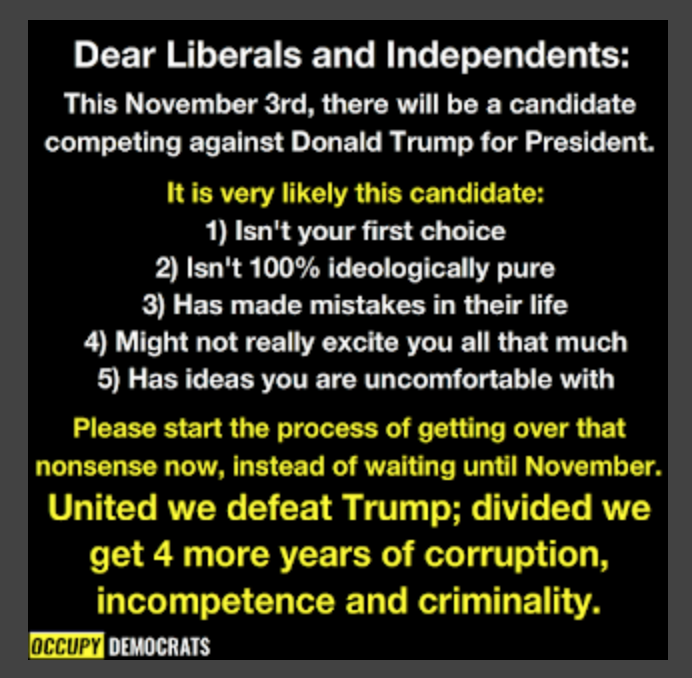