No Fun to Be Ill

NOTE: these photos are not in the order that I took them and then loaded them to iPhoto.  I don't know why Blogger keeps mixing them up when I capture them from iPhoto to load to the blog.

Can you figure out what should be the first photo? 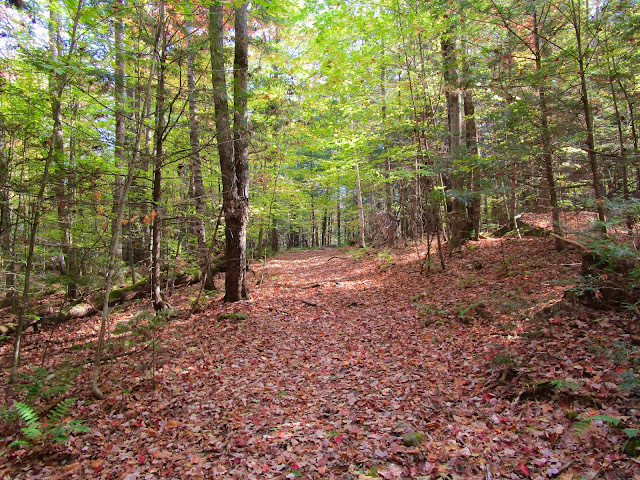 As to the title of this post - no, I didn't catch Covid. 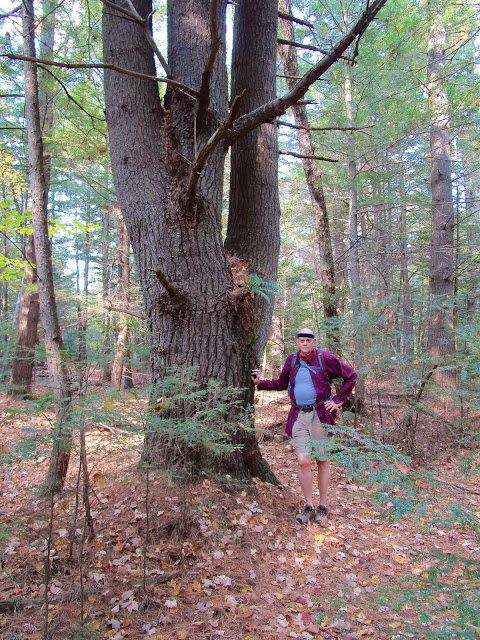 Monday afternoon I was making Christmas cards and felt a bit of heartburn.  Strange time of day for that since when I have it, it's usually in the night. 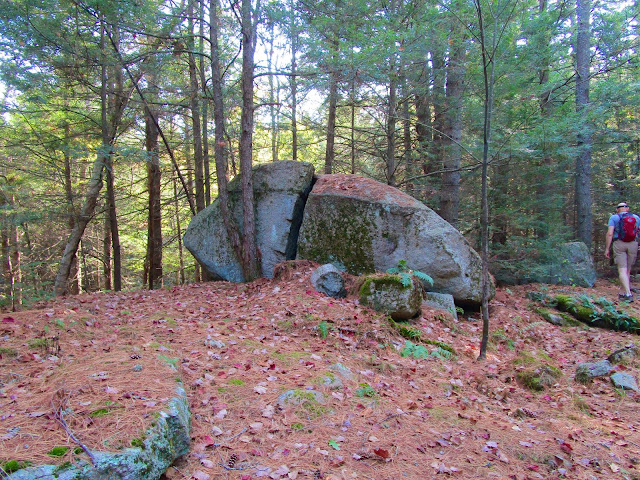 Took some Tums but it quickly became more of a crushing pain in my chest so I laid down. 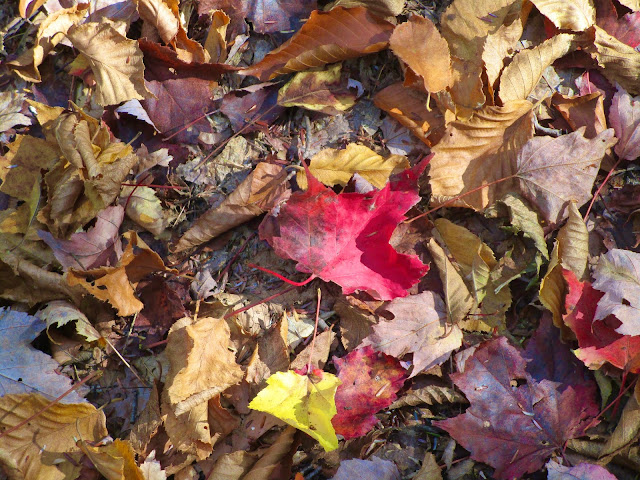 Called Dan and he suggested he take my blood pressure.  It was elevated considerably. 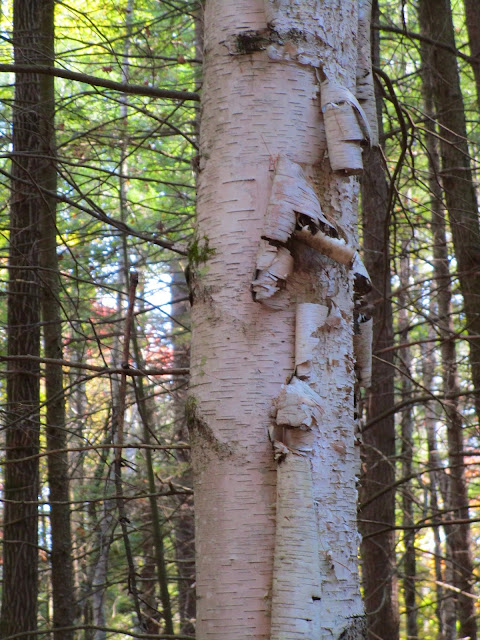 He called doctor's office which was closed but reached the call service who told him the doctor on call would call us. 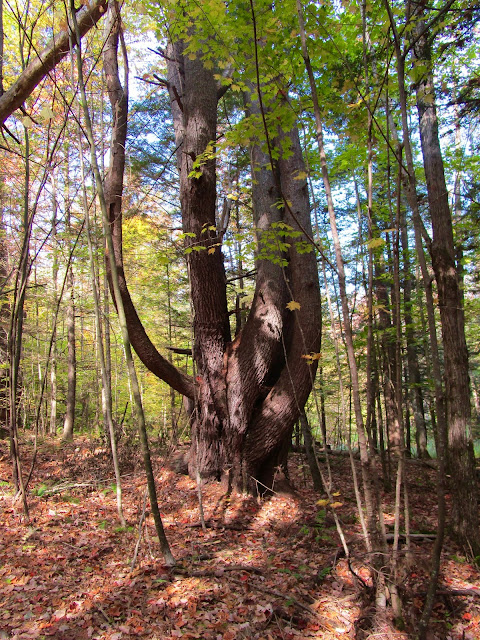 5 minutes later doctor called and after explaining to her what was up, she said go to emergency room. 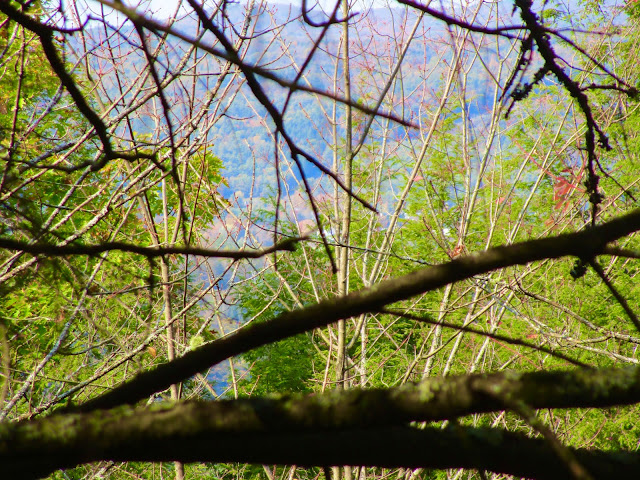 Dan drove me there and I no sooner sat down after checking in then I was called back.  Dan came too. 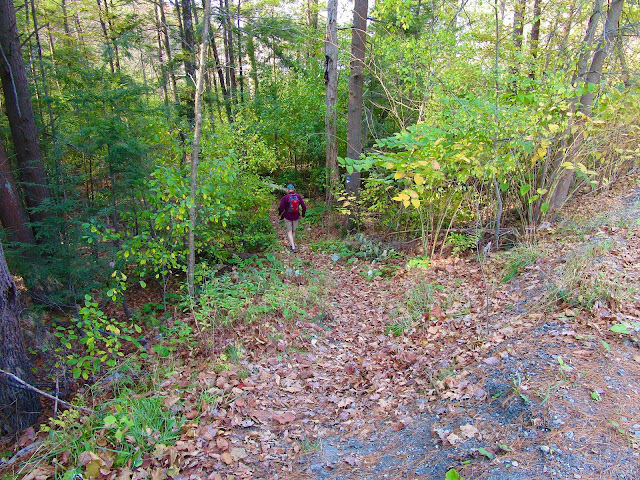 I had three nurses doing several things right away, BP cuff and nodes on heart, EKG nodes, and blood draw and IV port inserted and lots of questions including "was I homicidal or suicidal?"  I said that was a strange question but one nurse said she had had someone admit to homicidal just recently. 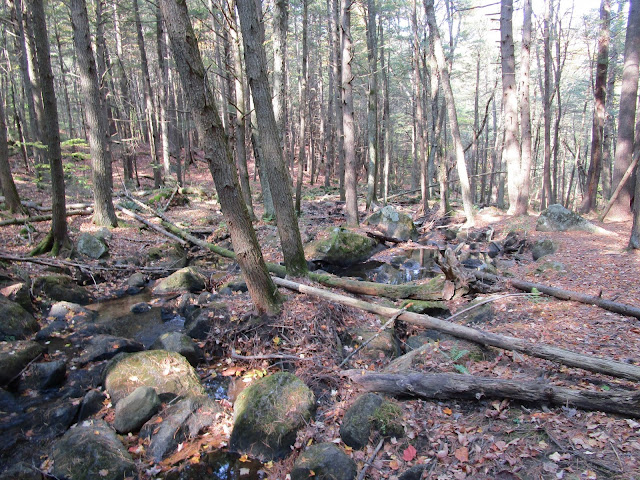 Emergency doctor came in to ask more questions and reassure us. 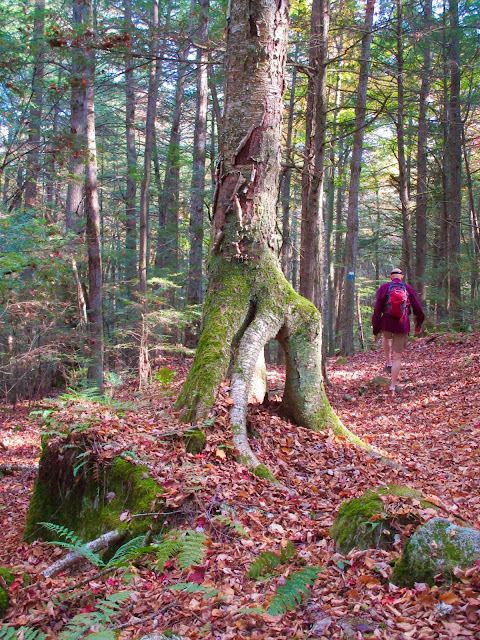 He said blood work may show heart attack, so might EKG but even if they didn't they both would need to be repeated in 3-4 hours. 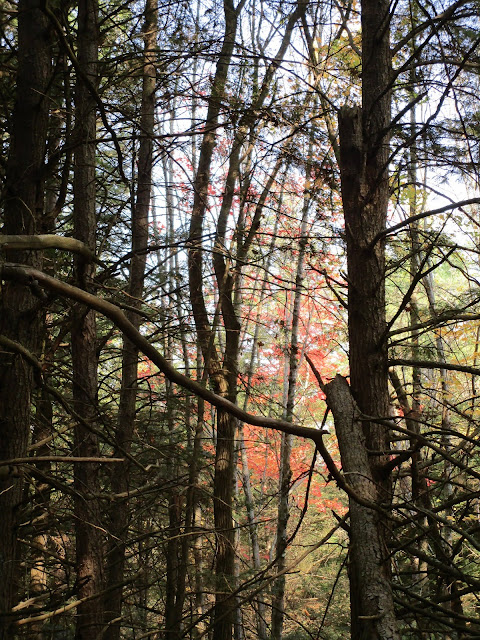 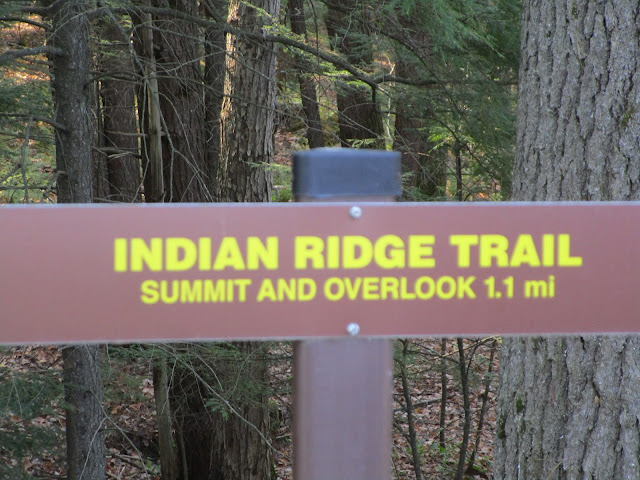 He was so right! 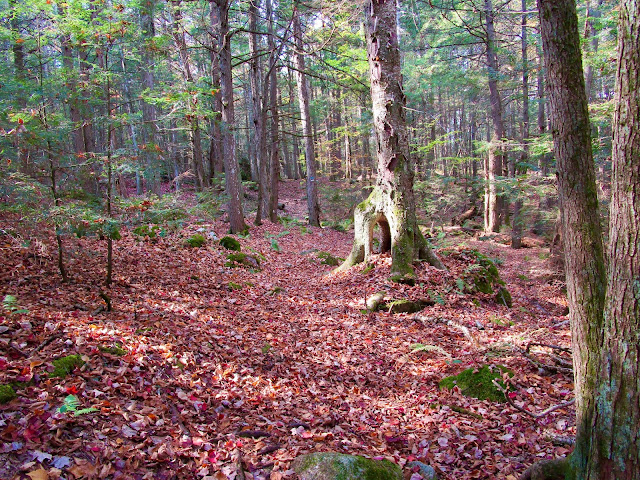 They gave me 4 baby aspirin.  My pains were diminished but BP still high. 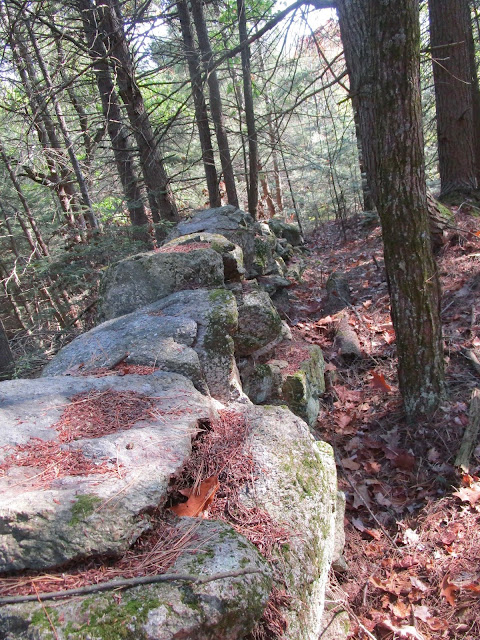 The woman on the other side of the curtain had a similar experience.  We knew this only because she piped up after I told Dan I was scared that it was okay to be scared. 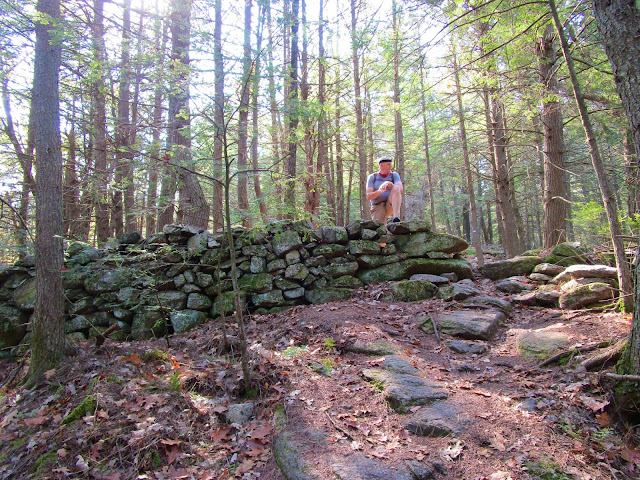 We never saw her but learned she'd been experiencing symptoms since Friday and finally drove herself to emergency room Monday afternoon.  She was released. Her space was cleaned.  We could hear all this through the curtain. 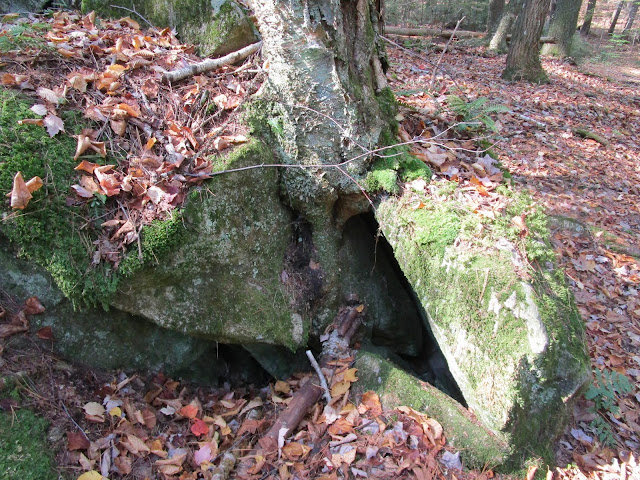 A man was admitted accompanied by his wife. I'd seen them in the waiting room both glued to their phones.  Could tell by their dialogue there were still glued.  I won't go into the details of his condition but he was released before me. 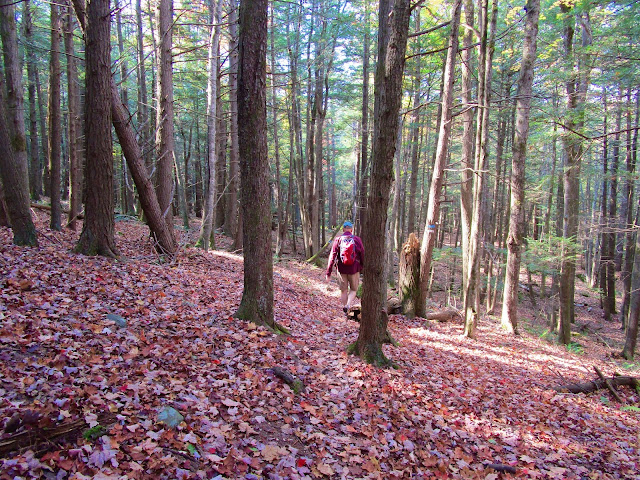 Finally after the second blood draw showed no signs of heart attack, the doctor showed us the EKG which to him had troubling abnormalities.  I was released to followup with my primary care physician as soon as possible. We got home at midnight! 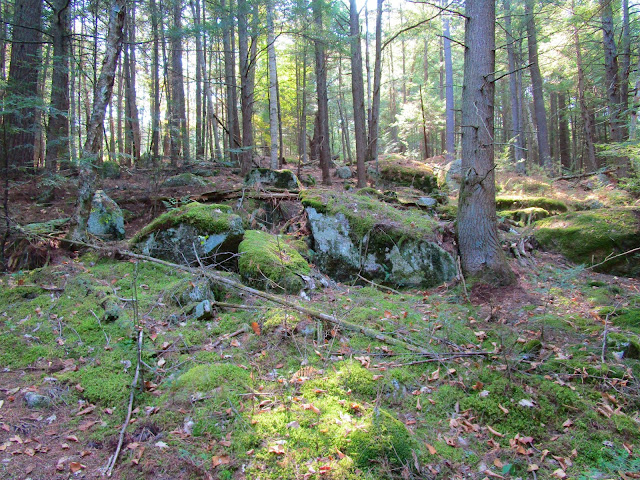 Still bothered Tuesday and I met with my doctor Wednesday.  She was not concerned by the EKG especially when I could share some past ones with her from my folder.  One thing to remember is she is a new doctor for me since we just moved here.  She was concerned about my BP.  Told me to return in 2 weeks after scheduling a stress test of heart just to be sure.  My discomfort and pains were on back burner, forgotten about all three of us.  She did say to call if pains returned.  Pains had never left. 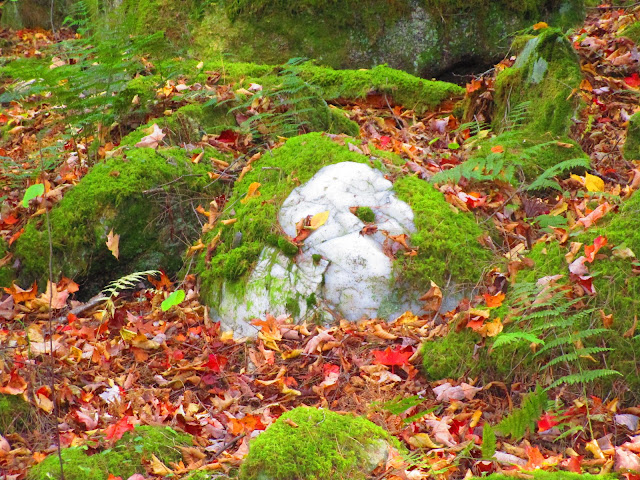 Thursday I continued to feel terrible in center of my chest, where stomach is.  Lots of suggestions from non-doctors including Dan who thought it was a hernia.  Friday morning I called the doctor. Got a 9:45 appointment.  More questions and I emphasized the pain. She poo pooed the hernia diagnosis by Dan.  With examination she found the painful spot. She thinks I may have an ulcer.  She ordered more blood work and prescribed something to take for it which also addresses reflux and GERD and other gastric issues.  I go back on Monday at 9:45 to see how I'm progressing and what other diagnostic tests are necessary. 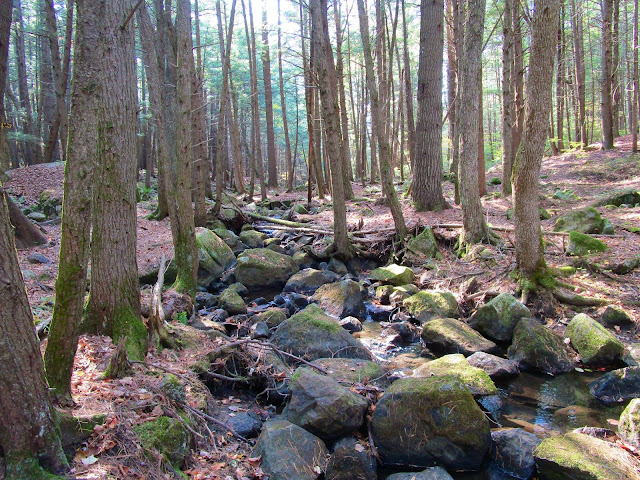 This morning I felt a whole lot better.  I've had two doses of medicine now.  Dan says he can tell by my voice that I'm on the mend.  I can tell just how I feel generally and specifically the pain is gone.
It's been a rough week.
Pictures were taken last Saturday on a lovely day for a 2 mile round trip hike that turned into a 3+ mile hike because the signage was bad and we went out of our way to reach the summit and overlook.  And that overlook?  Couldn't see what was totted to be the view because of the trees.
First photo was the sign with the name of the trail.  Did you guess correctly?
Posted by Marcia at 2:18:00 PM

That must have been a very worrying experience for both you and Dan. I am glad you are now feeling better. With regard to the order of photos I am fed up trying to reorder them. My posts are taking me longer and longer to organise and publish. Hope you have a more relaxing week.

Good grief! That was scary. So it's an ulcer? Sounds like your medical personnel really worked hard to solve the problem. We always get stuck in ERs for a long time.

I've learned to always upload my photos one at a time so they don't get mixed up.

More than a rough week, more like nerve wracking and terrible. I'm glad that they are figuring it out and that you feel better. It's scary to get ill, especially these days. Hoping you're back to normal soon!

So glad you’ve been going to get the care you need. My heart attack in May led to a stent. But It was a good 3 hours in ER before they were sure I’d had one, as I never had chest pain, just shoulders and neck. I’m already on a stomach medicine, and they changed it since I’ve now got about 6 more heart related meds. And they wouldn’t do the heart stent until I got back a Covid test. The hospital had run out of the testing agent in their lab...not much fun being treated like I had Covid. I’m amazed you got out of ER that quickly! I hope you feel better soon. My photos load strangely too.

...that's too much excitement for anyone!

Ooh, Marcia. That sounds worrying, not to mention frightening. The lady who said it was OK to be scared ws quite right. I hope things get sorted very soon.

I'm so sorry you went through that, but we're glad you are on the mend! pictures are beautiful I wish we had that kind of landscape here. Be well!!!

Tough week and more than a bit frightening. Glad it seems to be resolving itself.

Seems like a lot of folks are having health issues ... so glad you didn't have a heart attack (my d-in-law in CA did have one recently), and I have been having panic attacks and it's so debilitating! Sounds like you might have a peptic ulcer and they do hurt terribly.
Hopefully you find out the true cause of your pain.

Glad to read that you are feeling somewhat better, Marcia, but definitely a frightening and painful experience for you and Dan. That sure was a long hike and hope you will be taking time to rest up.

Oh, my, what a scary ordeal. I hope this morning’s appointment gives you some real answers and that you are feeling less frightened. I’ll be thinking of you.
By the way, I have to upload my photos one at a time or they get mixed up and it takes longer to delete and un-mix (I’m sure that not a word!) than to just start over.